Hard Rock’s CEO comes across as entitled as he lambasts Atlantic City for being ungrateful for the investment they put into the city. Allen goes on to say that after creating about 3000 jobs in Atlantic City, they expected a better response from the city. A rather entitled view, especially given the fact that they are not the only casino to launch major projects in Atlantic City. Besides that, they have major competition in that area. It is possible the lack of booming success they hoped for maybe down to the fact that they were riding on their brand name. 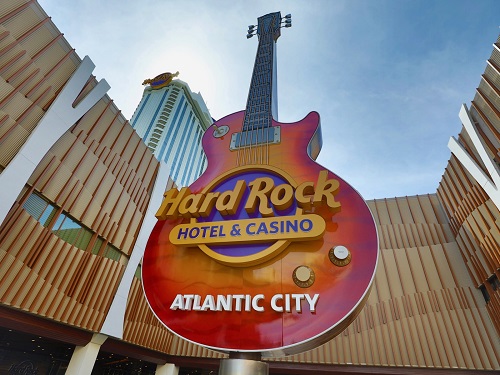 Atlantic City Hard Rock was a revamp of the old Trump Taj Mahal. HRI board was hoping to create a new gambling mecca in Atlantic City. However, a year and a half later, things are not what they hoped for. The overall growth of gambling in Atlantic City makes their lacklustre performance lie squarely on their shoulders. Another factor maybe the fact that Hardrock and its host city were in a court dispute, in which h the city had to pay out almost $5 million to the casino operators.