When Mass Gaming & Entertainment first tried for the licence , the Massachusetts Gaming Commission (MGC) told them that the market was already too saturated. Their licence was denied on the grounds that the market was already crowded. However, MG&E did not lose faith and they tried again in 2018. Neil Bluhm, Chairman of Mass Gaming & Entertainment again lead a mission to get the Massachusetts Gaming Commission to reverse its decision. However, it seems MG&E’s timing was very poor. At that time the MGC was busy with MGM Springfield launch. Neil Bluhm did not give up he again approached the commission to convince them to reconvene and reconsider their earlier decision to deny MG&E the casino licence. The MGC panel did reconvene however the results is not what Mass Gaming & Entertainment hoped for. 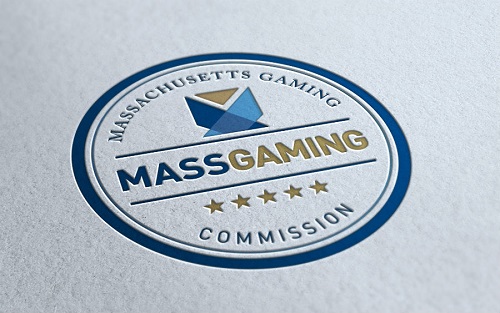 When asked why the Massachusetts gaming commission did not reverse its decision is simply stated that the power is not in their hands to reverse any decision that have already been made. Apparently once a decision is made it is final.

It seems that Mass Gaming and Entertainment will not be returning again to Massachusetts to try again for the casino licence. The statement made by MG&E’s chairman  Neil Bluhm after the statement made by MGC was of a very disappointed man. He bemoaned the millions that they spent in laying the groundwork for the casino in Brockton Massachusetts. He expressed his disappointment at all that hard work and money that had gone down the drain. Will Massachusetts be getting another casino very soon? We don’t know yet but stay tuned to our blogs and will keep you updated on all these and more casino stories.