Home » What’s the Best Way to Win the Lottery?

What’s the Best Way to Win the Lottery?

Lottery games are probably the most random gambling games out there. There are almost no strategies you can use to increase your odds of winning. Your odds in most games also stand around 1 in 8 million, so playing the game is like a Hail Mary from the get-go.

Yet, there are stories of players winning national lottery games up to fourteen times over. (Note that you are four times more likely to get struck by lightning than win the lottery once.)

So, how do players win the lottery once, let alone multiple times?

Well, let’s have a look at some of the advice two multiple winners encourage players to use. 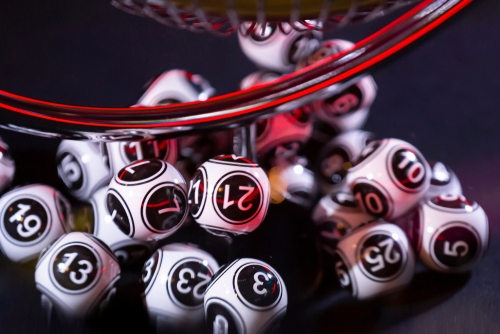 Richard Lustig, who has won the lottery seven times and a total of $1,052,205.58 over his lifetime, says that you need to buy lots of tickets. This is the only way to increase the actual probability of you winning.

While this makes sense, there are several issues with this idea you need to consider too. Firstly, buying many tickets costs a lot of money. Do you have the money to spend on buying loads of lottery tickets?

Secondly, your winnings won’t always cover how much you spend buying so many tickets. You could spend $1,000 buying scratch cards and only win $500. So, this is a high risk/high reward strategy.

Become Part of a Lottery Syndicate

Stefan Mandel, who has won the lottery 14 times, stated that raising a group of investors was vital to his process of hacking the lottery system. A qualified mathematician, Mandel, calculated how many possible combinations would be required to cover all possibilities.

He then gathered investors to help pay for each combination. When Mandel was playing, it was possible to print your own lottery tickets, so he printed all 3,838,380 tickets he needed to win the Virginia Lottery.

When he won the $1.3 million prize in 1987, he had 2,524 investors in his syndicate. After dividing the prize with all his investors, he pocketed $97,000. Although it is not a million dollars, it is still a fair gain for a single person.

While lottery syndicates are illegal, many of the other methods Mandel used are no longer legal today. So, before you try this technique, we recommend you double-check that it is legal in your state. 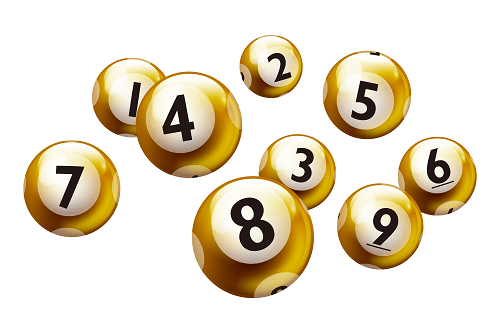 The world’s most popular lotteries include games like the Mega Millions, Powerball, Euro Millions, and OZ Lotto. If you look at the prizes of these games, it is easy to understand why. Jackpots regularly hit $100,000,000, which is no joke.

Because big numbers often blind people, they forget that smaller games often have better odds of winning. Lustig attributes some of his success to playing less popular games with smaller prizes.

Lustig won loads of prizes valued at less than $100,000. While this is not the forever payday that most players hope for, it is still a nice chunk of change.

The issue with choosing numbers based on dates is that the highest number a calendar month can reach is 31. Most lotteries have more than 30 numbers on their boards. Thus, if you only choose birthdays, you neglect many numbers that could make it in the winning combination and often do.

Also, supposedly stats suggest that there are less likely to be shared winners in draws that feature numbers that go past 31 than those with only numbers below 31. Fewer winners mean more money for you. 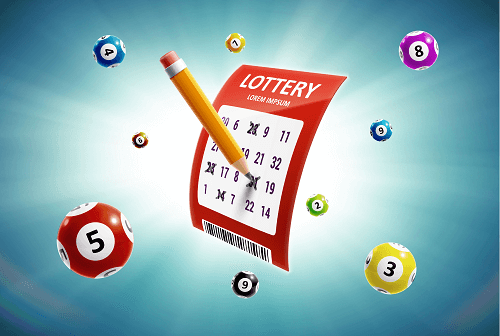 Mass data gathered from lottery results suggest that numbers don’t often land consecutively or in the same overall group. This may seem a bit ambiguous, but the general idea is that if you have a number in your list that ends with four, don’t choose another that ends with four.

Lustig and Mandel may have won the lottery multiple times, but it doesn’t mean it is easy. While we think that trying these tips couldn’t hurt, we urge you to remain level-headed when playing the lottery.

After all, unless you pay every possible combination of tickets, you still stand a 1 in 8 million chance of winning. And, we don’t like those odds.