Home » Texas Could Soon have Commercial Casinos and Sports Betting

Texas Could Soon have Commercial Casinos and Sports Betting

Republican Rep. John Kuempel along with Democrat Senators Carol Alvarado and Toni Rose are filing a bill that would allow for commercial casinos to operate in Texas resorts. The bill is getting backing from a gambling giant Las Vegas Sands. As it stands Texas is one of the most restrictive states when it comes to gambling laws. Only tribal casinos and the state lottery operate in Texas. The House proposal would change that and allow for casino licenses for selected tourist destinations. Follow along as we explore what this bill entails. 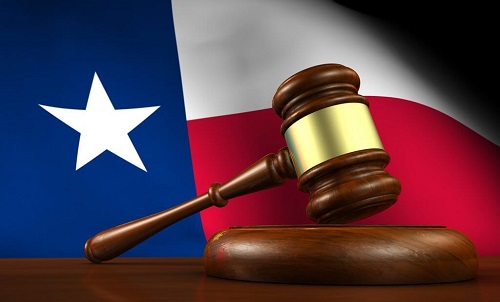 For this bill to take effect the constitution would need to be amended. And for this to happen it would need two thirds of the vote from both chambers and then it would be up to a vote by residents in November.

Under this bill there would designate licenses for tourist destination vacation spots in the states four biggest metros Austin, Houston, Dallas-Fort Worth and San Antonio.

Las Vegas Sands who have a major hand and influence in the filing of the bill and the lawmakers sponsoring the bill have a vison of only the best candidates securing the special licenses. To ensure that only the best possible candidates are considered, the legislation requires a minimum investment of $1 billion and $2 billion depending on the metropolitan area. San Antonio and Austin require a minimum of $1 billion while Dallas-Fort Worth and Houston require $2 billion.

What kind of Casino Licenses will be available?

The gambling licenses will not be universal for all the Metropolitan areas. There will be Class 1 licenses for the destination resorts. For the horse tracks in Dallas-Fort Worth, San Antonio and Houston there will be limited casino gaming Class II licenses.

This bill proposal will also benefit Texas’ federally recognized Native American casinos. They would be allowed to fully expand from the limited casino gaming they are permitted to offer currently.

Las Vegas Sands is highlighting how the American state also stands to gain revenue from taxing the casino operators.  They have also highlighted the long-term benefits of job creation and economy growth that the casinos will provide the state.