Masks are now a requirement at Nevada casinos. If you are traveling to Nevada for some gambling make sure that you pack a mask.

The Governor has urged patrons to not show up at casinos without masks. However, he had previously said that masks were not a requirement at gambling houses.

Caesars Entertainment heeded the governor’s request and mandated that all players that visit their gambling houses should always have facial covering. However, the exception is when they are drinking or eating.

If any of the visitors of these establishments do not comply with the regulations that have been put in place, then they will be asked to leave.

Currently, there are no casinos that require players to have masks on when they are away from the table games.

Other regulations that have been implemented by Circa is that children will not be allowed in their establishment when they open in October. If these regulations are upheld, then Circa will be the only gambling establishment in Las Vegas that doesn’t allow people of drinking age. 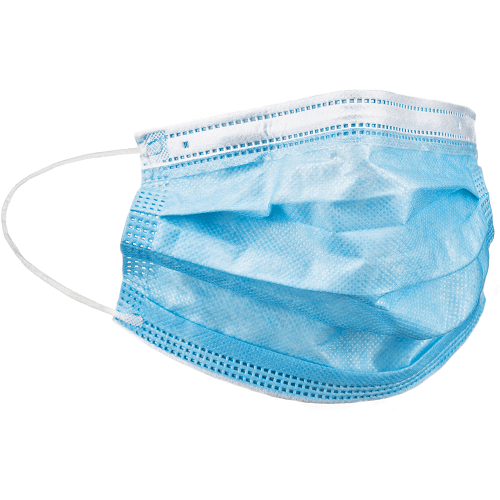 Before the lockdown took place some big names in the entertainment industry were expected to perform in Las Vegas. This included Cher, Keith Urban and Lady Gaga. Cher and Lady Gaga have cancelled their shows until the upcoming year.

However, Keith Urban is still expected to perform in Las Vegas this coming November.

Although, musical entertainment won’t be available for casino players they should be happy to know that many poker rooms have opened in Las Vegas.

These Poker rooms are opened at Caesars Palace, Venetian, Orleans, Bellagio as well as South Point and Sahara.

In the beginning a maximum of four players were allowed per table. However, the rules have been slightly relaxed to five players. At the Bellagio 6 players are allowed at a table.

Players should prepare themselves to see each other through plexiglass as they play poker at these various poker rooms.

Nevada visitors should be aware that the following casinos will not be open for business: