Ocean Resort Casino in Atlantic City was launched amidst great hype middle of 2018. The casino resort formerly known as Revel was purchased by Bruce Deifik who hoped to stamp his mark in the Atlantic City casino scene. However, it seems he will not be able to do so. Already the casino resort has been sold to another buyer. The new owner is not known to the public. Will the mysterious owner be able to turn Ocean Resort’s fortune’s around? Speculation is rife as to who the new owner could be. Let’s take a brief look at the casino resort’s short history to see who may have likely scooped the underperforming casino resort.

In the early stages of 2018, prominent business mogul Glenn Straub sold the Revel to Mr. Deifik. The Boardwalk resort was then rebranded to Ocean Resort Casino. The whole transaction cost Deifik over $400 million. Over $200 million was used to secure the resort and another $200 million was invested into the revamping and relaunch of Revel into Ocean Resort Casino. Sadly a few months after its launch, there were murmurs about its poor financial performance. It turns out those were not just empty murmurs since the Ocean Resort Casino has now been sold. The mystery is to who has it been sold?

Bruce Deifik revealed that although he was selling the resort, he would still have kept a non-controlling interest. Another $70million is expected to go into the expansion of the Boardwalk casino resort. More rooms, suites a buffet and many other upgrades are expected to be added to the Ocean Resort Casino. Will the new owner also rebrand and give the property a new name and a whole new identity? We will have to wait and see how the saga pans out. As it is now it’s business as usual for the other tenants at the Ocean Resort property. Stay on bestunitedstatescasinos.com or alternatively follow our blog for updates on this and another exciting casino news story. 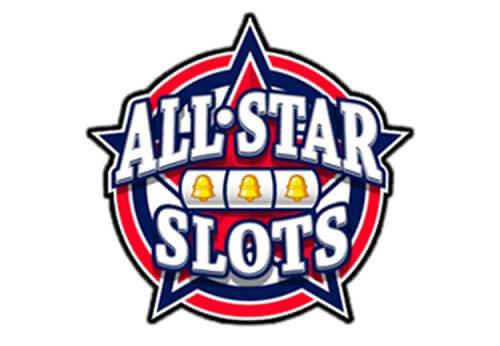