Researchers from the popular social networking platform, Facebook, claim that they’ve developed an algorithm which they believe can learn to play online poker better than human beings. The new AI model, ReBel, is currently in the development process and at the end will be able to perform action beyond competitive online gaming.

Researchers from Facebook have announced that they are working on a general Artificial Intelligence (AI) scope called Recursive Belief-based Learning or ReBel for short. The algorithm is believed to have a better performance rating in no-limit Texas hold’em. ReBel also uses less domain knowledge than any other poker AI tool. 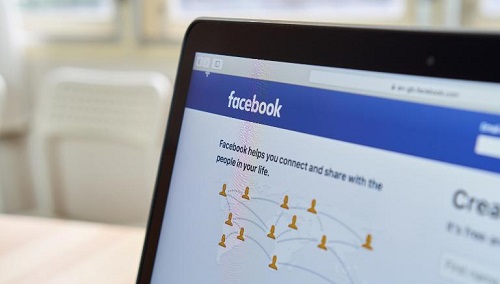 During the development process, ReBel went through a series of trials to test its abilities. One of these trials involved setting ReBel up against one of the best poker players of the time, Dong Kim. ReBel outplayed Dong Kim and took no longer than 2 seconds to play a hand. The session comprised 7500 hands, but neither needed more than 5 seconds to make a decision.

Besides becoming a pro poker player, ReBel is also being developed to be competitive in other areas. In the future, researchers hope to make ReBel function in auctions, cybersecurity, business negotiations and even self-driving cars.