A federal appeals court will hear arguments on the 2018 Wire Act Opinion case via teleconference of June 18th.

In total, there have been four other opinions on the Wire Act’s prohibitions of interstate transactions. These include:

This month, the New Hampshire Lottery Commission (NHLC) will appeal that opinion after a local judge ruled in the commission’s favor. 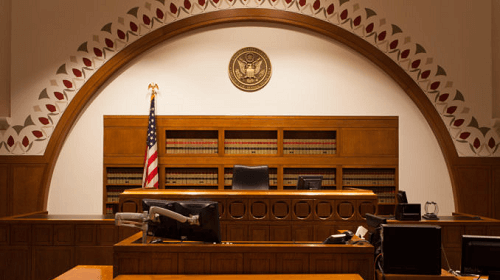 Also, the 2018 Wire Act Opinion never said why it only applied to sports betting and why it should only affect that sector.

On both sides of the debate, interested parties are hoping for the hearing to prove something. Whereas, on the DOJ’s side, supporters want online gambling banned to protect children. And on the NHLC’s, supporters want to keep operating and generating needed revenue.

At stake are public funds that impact 19 states and lotteries. If the ruling applies the 2018 Wire Act Opinion, these states will face a “catastrophic loss of revenue” for public projects. Also, it’ll affect interstate lotteries like the Powerball and MegaMillions, forcing both to stop.

Until the 2018 Wire Act Opinion hearing, this is all speculation. So, keep it locked here for more updates.