California’s card room operators are banding together to fight against the California Bureau of Gambling Control (BCG). The BCG recently drew up a draft which attempts to alter the laws governing how these card rooms are run. According to the draft that was released by the Bureau of Gambling Control in California the “player banked games” would be significantly altered in such a way which threatens the profits of these card rooms. How exactly is the revenue of these California card rooms going to be affected by the new proposed modifications of the laws governing California’s card rooms?  The proposed modification actually only modifies actual gameplay and not specific processes relating to the revenue off these card rooms.  So why are the card room operators opposing these modifications? Find out as we expand on the change in California is gambling industry. 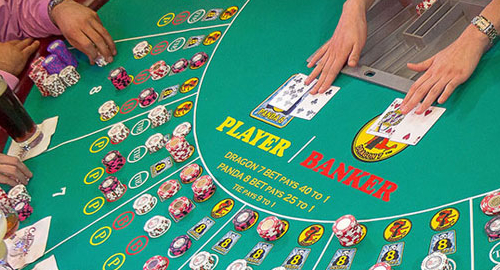